NFC/DC/AFC Ru-Jem’s A Touch of Bourbon, “Chug”, 18x American Field Champion and 18x American Field Runner-up, was an outstanding example of our breed. His career took him all over the country and proving his remarkable abilities to handle all terrain, climate and species of birds. 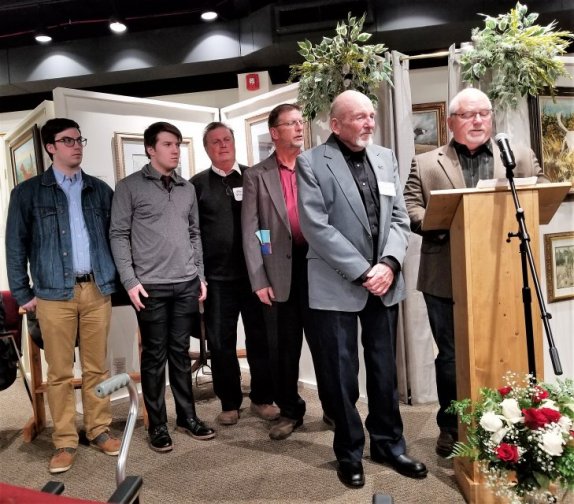 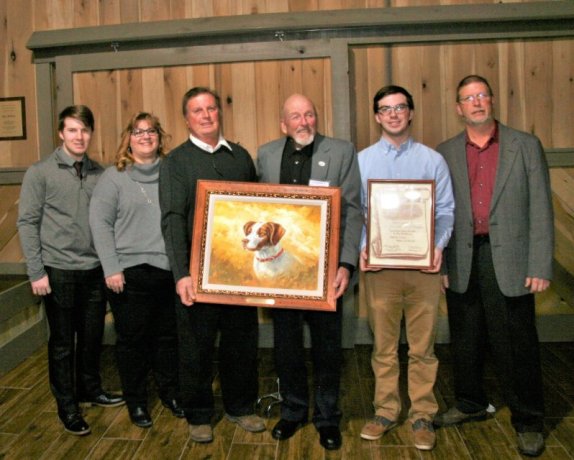