Bob Rankin has been an avid supporter of field trialing, the Brittany breed, the American Brittany Club and regional Brittany clubs for over thirty years. He has been involved in Brittany championships for over 20 years, not only with his own dogs but as a judge, marshal, reporter and association officer.

Bob has served on the grounds committee for both Ardmore and Booneville trial grounds and was recently named Director at Large for Amateur Field Trial Clubs of America.

Bob has unselfishly contributed his time to field trialing on both the national and regional levels. He is not only a supporter of our breed but is a gentleman and a scholar and richly deserves induction into the Brittany Field Trial Hall of Fame. 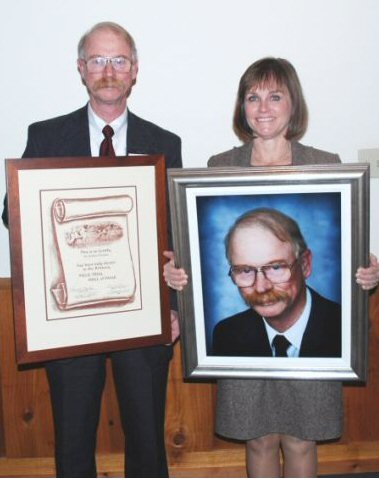